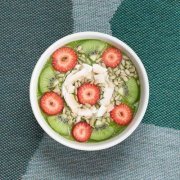 So, you’ve set yourself a New Year’s resolution… That’s great, but how do you turn this expressed desire into a real, lasting improvement? The evidence for successful adoption of New Year’s resolutions isn’t encouraging. According to Forbes overall success is about 8%. However, before we abandon any hope of self-improvement let’s look at ways we can change our habits. Erasmus wisely said that “A nail is driven out by another nail; habit is overcome by habit.” This view is supported by our increasing knowledge in neuroscience.

Why we form habits

We form habits, essentially, to save precious energy. The brain consumes energy at 10 times the rate of the rest of the body per gram of tissue. Even at rest it uses around 20% of the total consumed energy of the human body. So, anything that automates processes and reduces that demand is of great evolutionary benefit. Habits are about short cuts. The more often we repeat them the more likely it is that we will do it the next time without even thinking about it. They are automated processes that, with each repetition, are wired further into our neurones. So how do we form good habits?

So, try this. Imagine you’ve received a deadline. You’ve immediately done some rough planning and role allocation. Try going out and getting a coffee or having a 5-minute walk… or something else simple that you enjoy doing. Repeated often enough, your brain will rewire your neurones to create a new habit to replace the old one, giving you the best chance to be one of the 8% who succeed over time. Good luck! 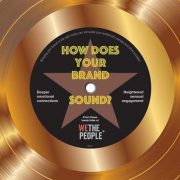 Is your brand a few bars short of a symphony? 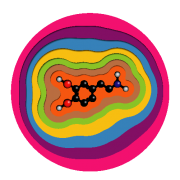 wethepeople Why do customers sometimes seem blind to your new messaging? 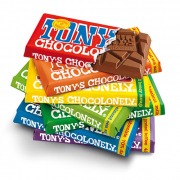